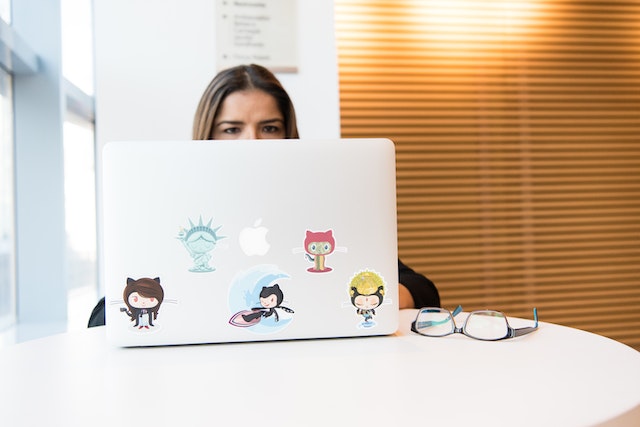 Git is the most important development tool. It allows you to time-travel through your code and provides excellent collaboration features. This article dives into the way professionals use Git.

Your commits should be descriptive, meaning they should have a subject line and a description.

The commits should also be specific, that is, code changes that are related are committed together. One might be tempted to write a lot of code and then commit them in a single batch. This makes code changes confusing as the subject and description will not catch everything that changed.

If you make many changes to the code and want to stage only a few of files to follow the convention of committing related changes, you can specify the files to stage by passing the file names or wilcards to git add command.

To confirm you have staged the correct files, do git status and check the green list of files. If you are satisfied, do git commit and then enter the subject and description in the editor window that pops up and confirm.

There are various conventions as far as git branching goes. The following are the common branching conventions.

This carries the famous mantra, “Always be integrating”. Features:

The consequence of this convention is that code is quickly integrated to the main branch.

This strategy has more structure and more rules. It’s long-running branches are main, develop branches while short-lived branches are feature, release, hot-fixes and so on.

The idea of pull requests is to communicate about code. It invites other collaborators in the project to provide feedback before merging is done. Pull request are also used where a contributor has no write access to the repository.

Merge conflicts occur when integrating commits from different sources mostly when changes contradict. This means the same line changed in different commits. You can clean up the mentioned files or abort the merge/rebase. There are also automatic tools such as kaleidoscope.

A fast-forward merge happens when you want to merge a branch B to a branch A and branch A has no new commits while branch B has some new commits. Both branches end up sharing the same history.

When both branches to be merged have new commits, a merge commit will be used during the merge. The branches will not share their history.

This creates a straight line of commits. Example:

The above command will remove all commits from branch A then apply those of branch B and finally appends the commits of branch A in front (made to be most recent) and hence it is a history rewrite. The commits of A will be descendants of branch B’s last commit.

⚠️ This history rewrite is only safe for those branches which have not been pushed upstream.

There you have it! Thank you for reading. Feel free to leave comments or suggestions below. 🎉